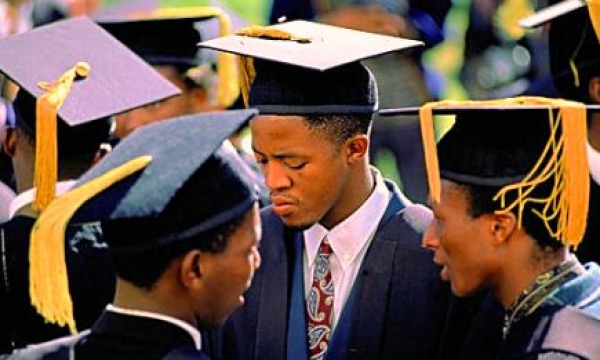 "White South Africans love to bash affirmative action. With a lot of the bashing being based on false information, we thought we would take a closer look" writes Nic Andersen in The South African.

Affirmative action, BEE, BBBEE, or maybe even white privilege. For many white South Africans, these are terms that irritate them or they’re “sick of” hearing about. If you’re one of those people, then you probably think affirmative action is “unfair”.

Before we dive into this, let’s look at why the Department of Labour says affirmative action is necessary.

Affirmative action makes sure that qualified designated groups (black people, women and people with disabilities) have equal opportunities to get a job.

With South Africa’s apartheid history being known to the entire world, one should easily be able to understand why programs like this are necessary, especially when it comes to education. As we’ve pointed out, however, this isn’t normally the case amongst white South Africans.

So what do white people get wrong about transformation efforts in general?

As a young white South African, I have grown up hearing about how “ridiculous” it is that “black people can get accepted to study medicine with 60% but my white daughter gets rejected by UCT with 75%”.

You’ve probably heard similar claims like that over the years, maybe you’ve even made them yourself.

So what aren’t you getting? Apartheid is long since over, “they should take the person with the highest marks now”. Well, no, they shouldn’t. 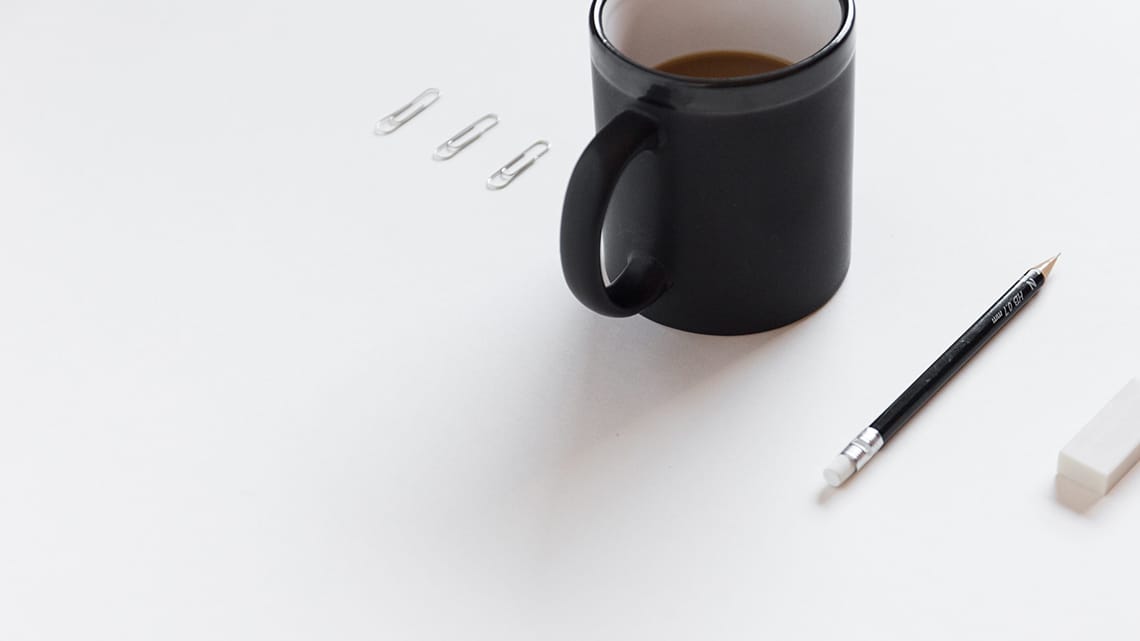 Doing Business with Government as an SMME